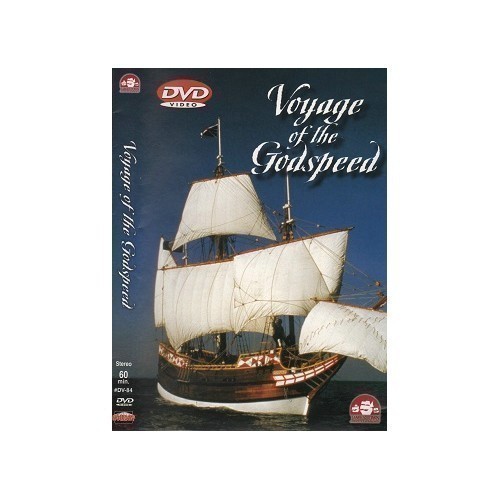 Beginning with the construction of the Godspeed (a recreation of the middle-sized ship which was one of three that brought English settlers to Virginia in 1607), this documentary shows the events leading to the reenacted voyage. The voyage, which began on April 30, 1985 in London and concluded with the Godspeed's arrival at Jamestown Settlement on October 23, 1985, is covered in its entirety. 60 minutes.