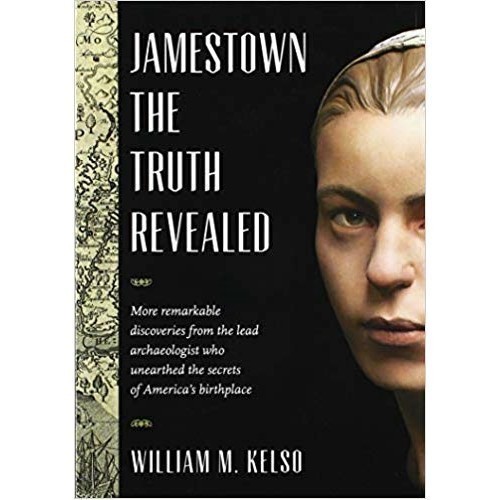 What was life really like for the band of adventurers who first set foot on the banks of the James River in 1607? Important as the accomplishments of these men and women were, the written records pertaining to them are scarce, ambiguous, and often conflicting. In Jamestown, the Truth Revealed, William Kelso takes us literally to the soil where the Jamestown colony began, unearthing footprints of a series of structures, beginning with the James Fort, to reveal fascinating evidence of the lives and deaths of the first settlers, of their endeavors and struggles, and new insight into their relationships with the Virginia Indians. He offers up a lively but fact-based account, framed around a narrative of the archaeological team's exciting discoveries. Paperback book; 296 pages.